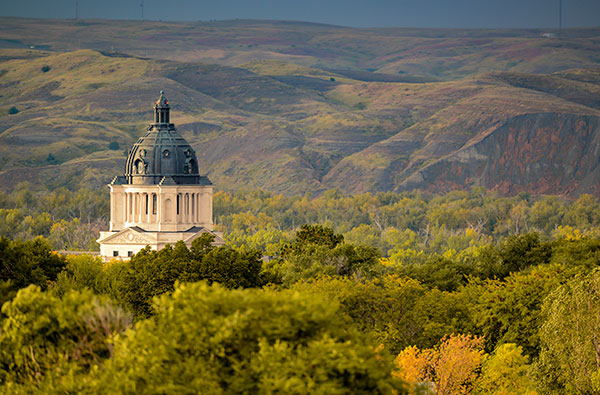 Pierre was founded in 1880 amid the turbulence of the Great Dakota Boom, as gold prospectors and homesteaders flooded into the Dakota Territory. That same year, the railroad first crossed the Missouri River here, and the town grew along the river’s east bank as both goods and people traversed the state.

When South Dakota achieved statehood in 1889, Pierre, situated at nearly the geographic center of the state, became its capital. This ensured the town’s survival even as drought and depression struck the region and turned the boom to dust.

Pierre today is a small Midwestern city of about 14,000. The seat of Hughes County as well as the state capital, it is a friendly community whose tree-lined streets, historic downtown and lush green parks give way to rolling hills and steep bluffs as the county spreads east into the state’s expansive plains. 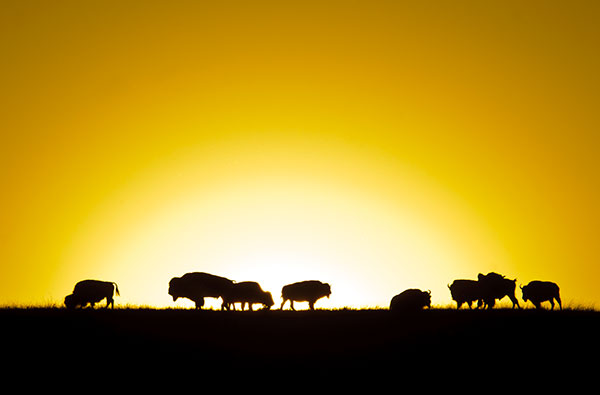 Where the Bad River meets the Missouri lies Fort Pierre, a rural community whose quiet way of life belies its historical significance. Here, in 1804, the Lewis and Clark expedition first met the Teton Sioux.

For many years the site of a trading post on the edge of a vast wilderness and a gateway to the American West, Fort Pierre was officially founded in 1832 by the American Fur Company, and took its name from the company’s officer, Pierre Chouteau. Today, it’s a town with 2,150 residents, a rural counterpart to the bustling capital just across the Missouri River. 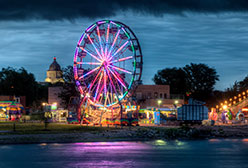